After a request for assistance in tackling a waste management and treatment challenge of the municipality of Ziniaré (Burkina Faso), Evolis23, an already existing partner of the municipality, applied to CONNECT. That is how this CONNECT exchange came about, which showed a new side of CONNECT: to let existing collaborations flourish. 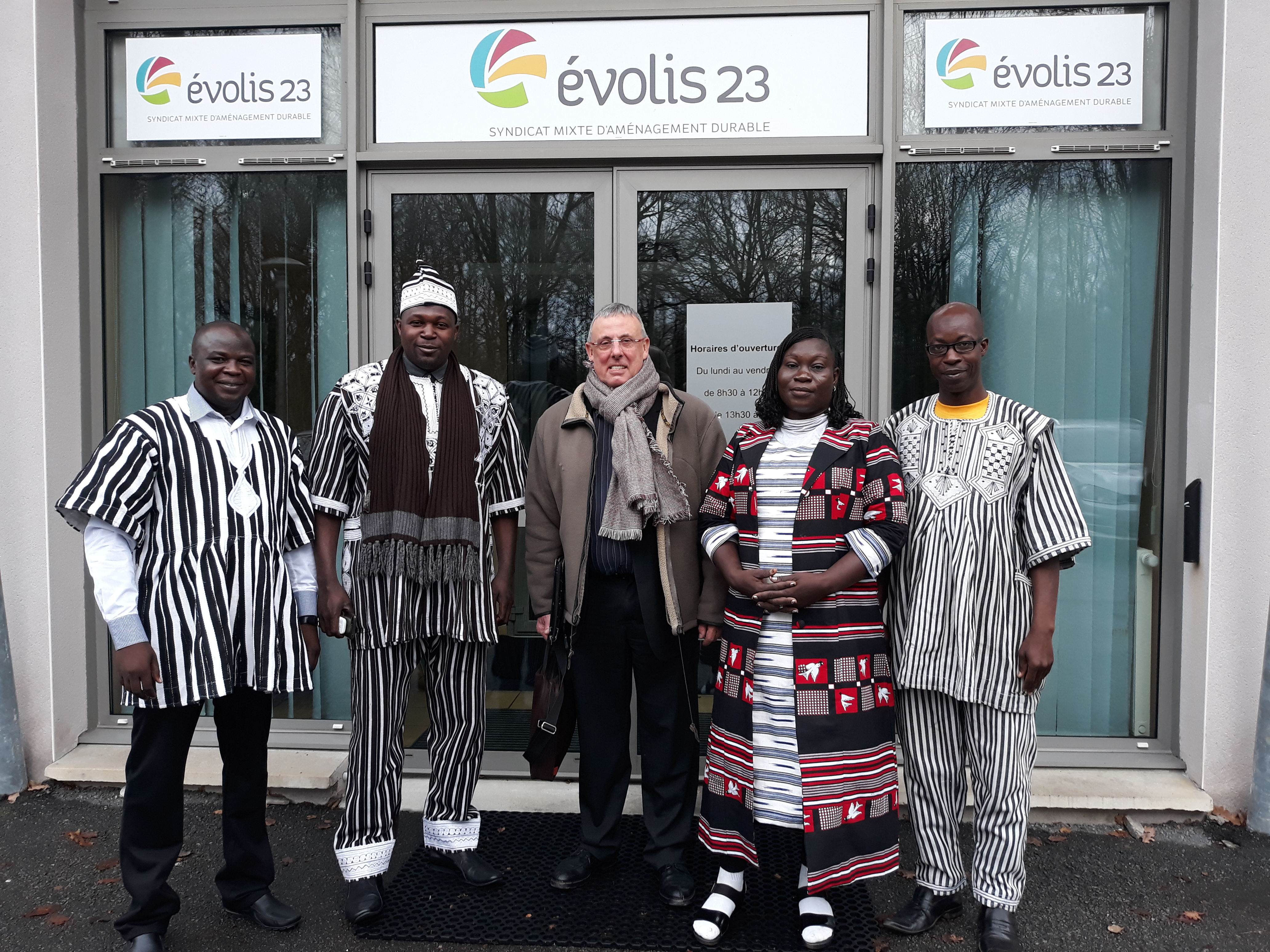 From 14 to 18 January, a delegation consisting of the mayor of Ziniaré, Pascal Campaore, his second deputy, and two technicians, visited their partner’s region and learned about how waste is managed and treated there. As both Evolis23 and the delegation from Ziniaré were already well acquainted with the exact areas of improvement in Ziniaré, the visit could focus on these specific areas. 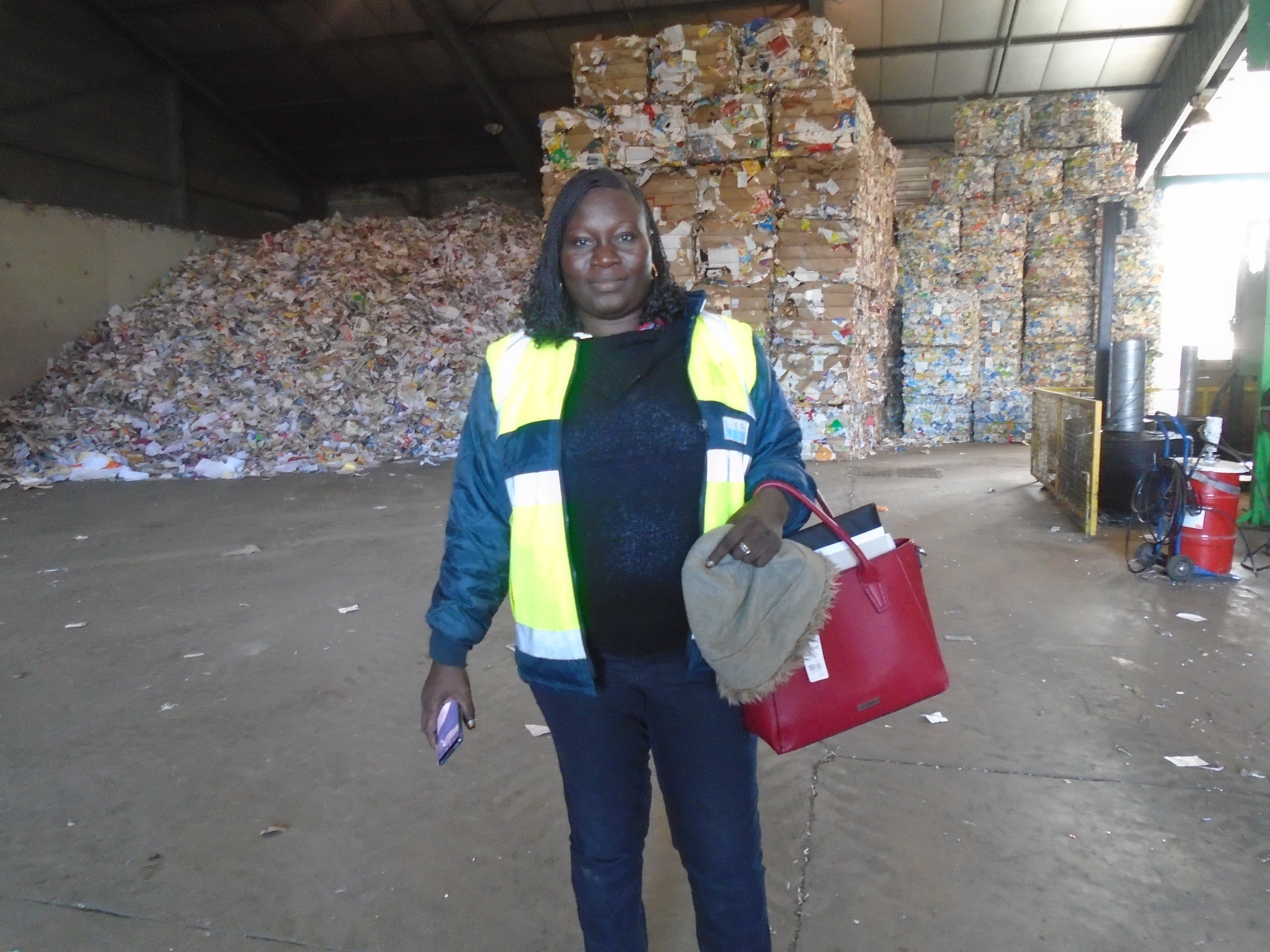 Participation in the CONNECT exchange for the parties who were already familiar with each other and the subject of challenge, enabled them to change perspectives. This time, the representatives of Ziniaré visited the French region of Limoges in order to see how their partner has tackled the similar challenges that are now at urgent in Ziniaré. Whilst before this exchange, representatives of the region Nouvelle Aquitaine and Evolis23 usually visited the region of Plateau-Central in Burkina Faso.

Since his election in June 2016 for his first electoral mandate, mayor Compaoré is committed to tackle the challenges in the area of household waste management, which are elaborated in a ten-year strategic plan. Particularly, the delegation was enthusiastic about the model of “intercommunalité” (inter-municipality model) of Evolis23: "We are at an embryonic stage, with two people working on waste management in our municipality. Getting 140 technicians like Evolis23 is a utopia, but it's an example.” 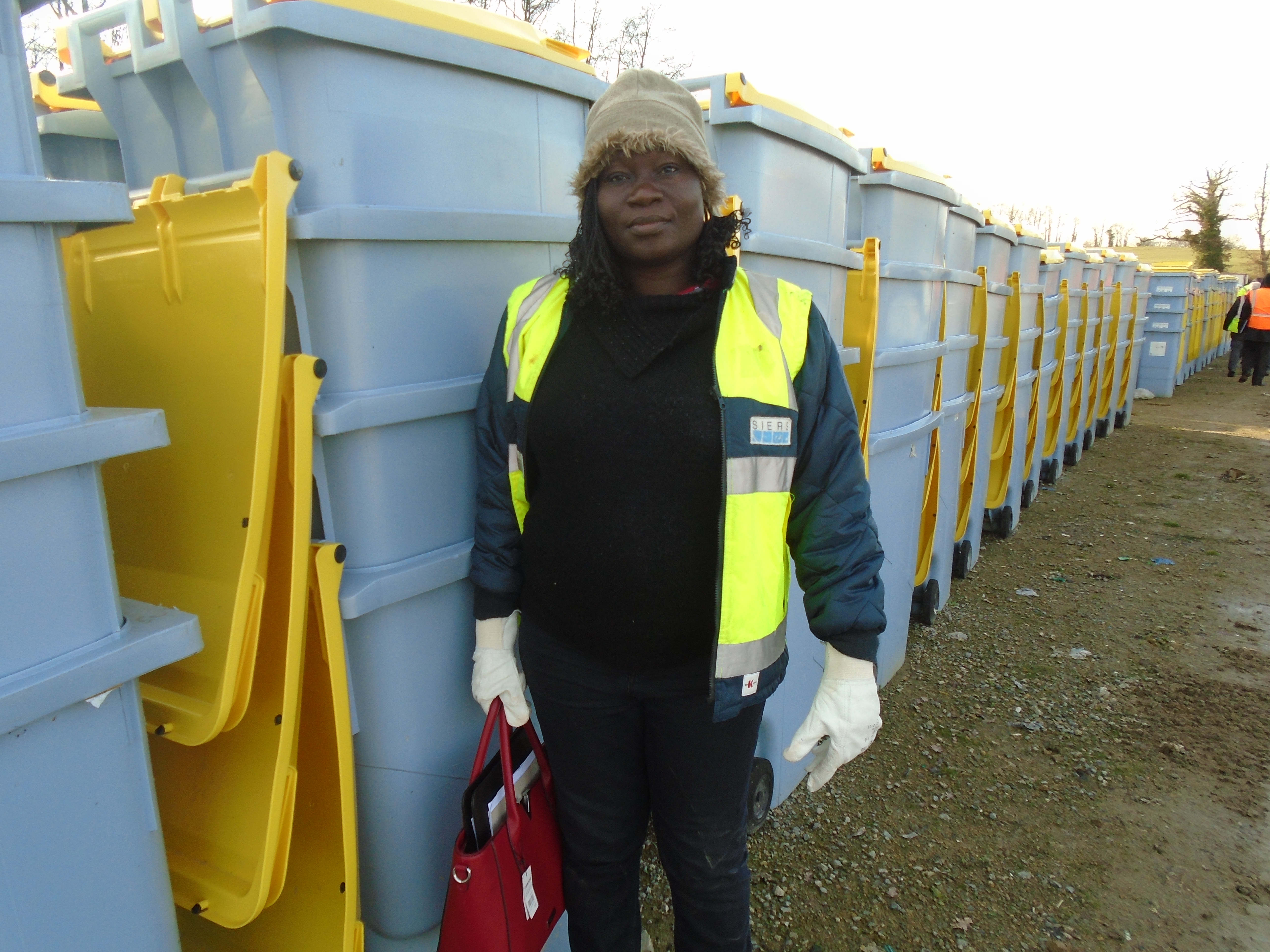 The importance of communication

In an interview for local news page La Montagne, Jean-Bernard Damiens, vice president of Evolis23, who earlier was involved in the establishment of the cooperation between the two regions, points out that Ziniaré has various priorities that need to be addressed. However, waste management is an issue that, when neglected, can have negative effects on health or food security. For instance, when farm animals eat  plastic waste, they will fall ill, which creates food loss. These risks need to be clarified and communicated locally.

Programme of the week

During the CONNECT exchange, the group visited the centre of SYDED87 in Limoges, the underground column system of the agglomeration of Grand Guéret, composting sites, and finally Evolis23 in Noth. The delegation also met the Twinning Committee Guéret with Zitenga, the municipality of La Souterraine, the Permanent Centre for the Environment Initiative (CPIE) and Radio Pays de Guéret.

In Ziniaré a waste awareness campaign in schools, led by the Albert Schweitzer Ecological Center (equivalent of CPIE) and technicians of the city just started off. In Ziniaré, the 20th anniversary of the cooperation between the Plateau-Central and New Aquitaine (the partnership was set up by the former Limousin region) will be celebrated in February, accompanied by the president of Nouvelle Aquitaine.

For more information, please visit the CONNECT website, or other websites that published about this exchange:

Back to news archive